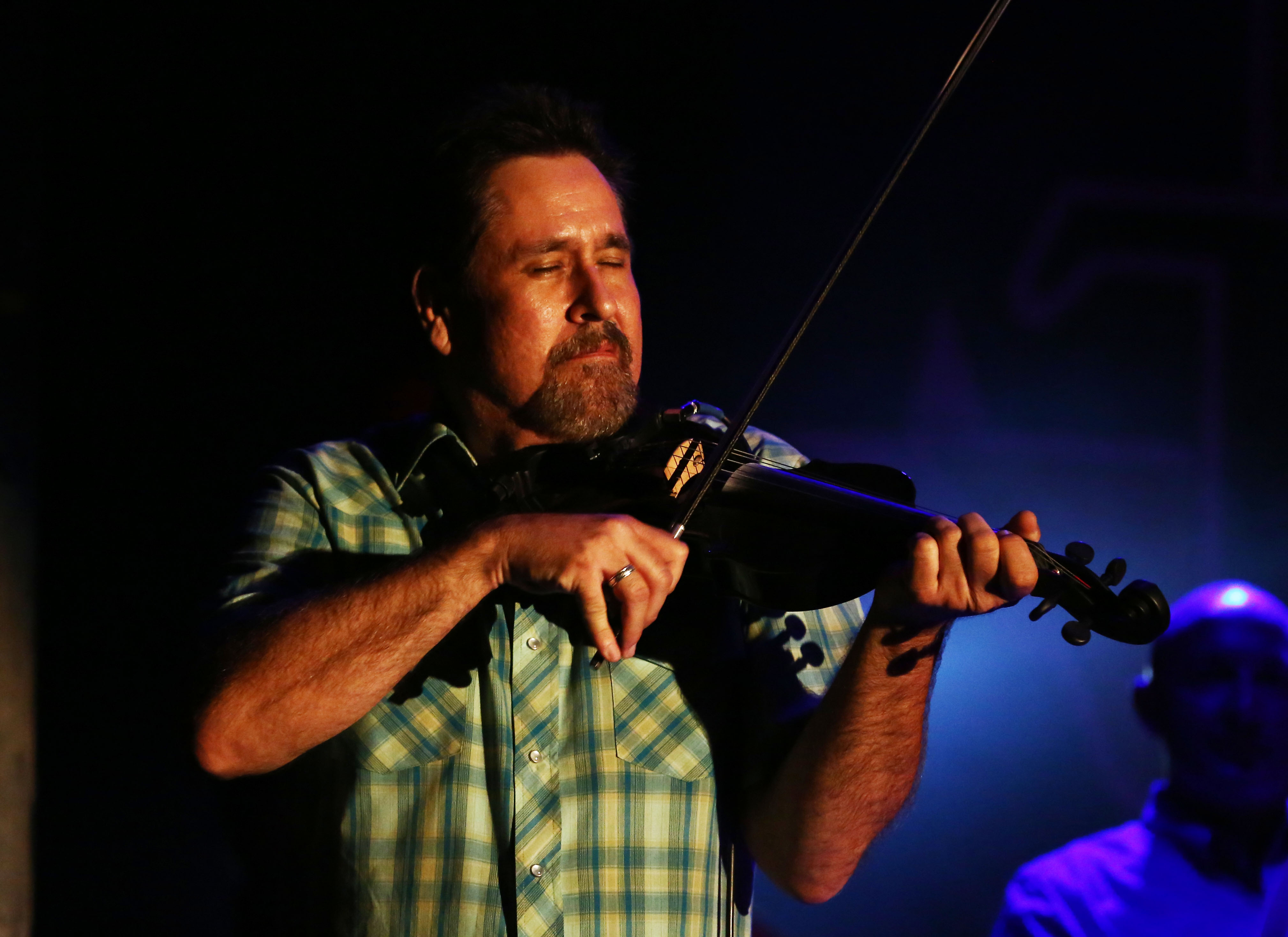 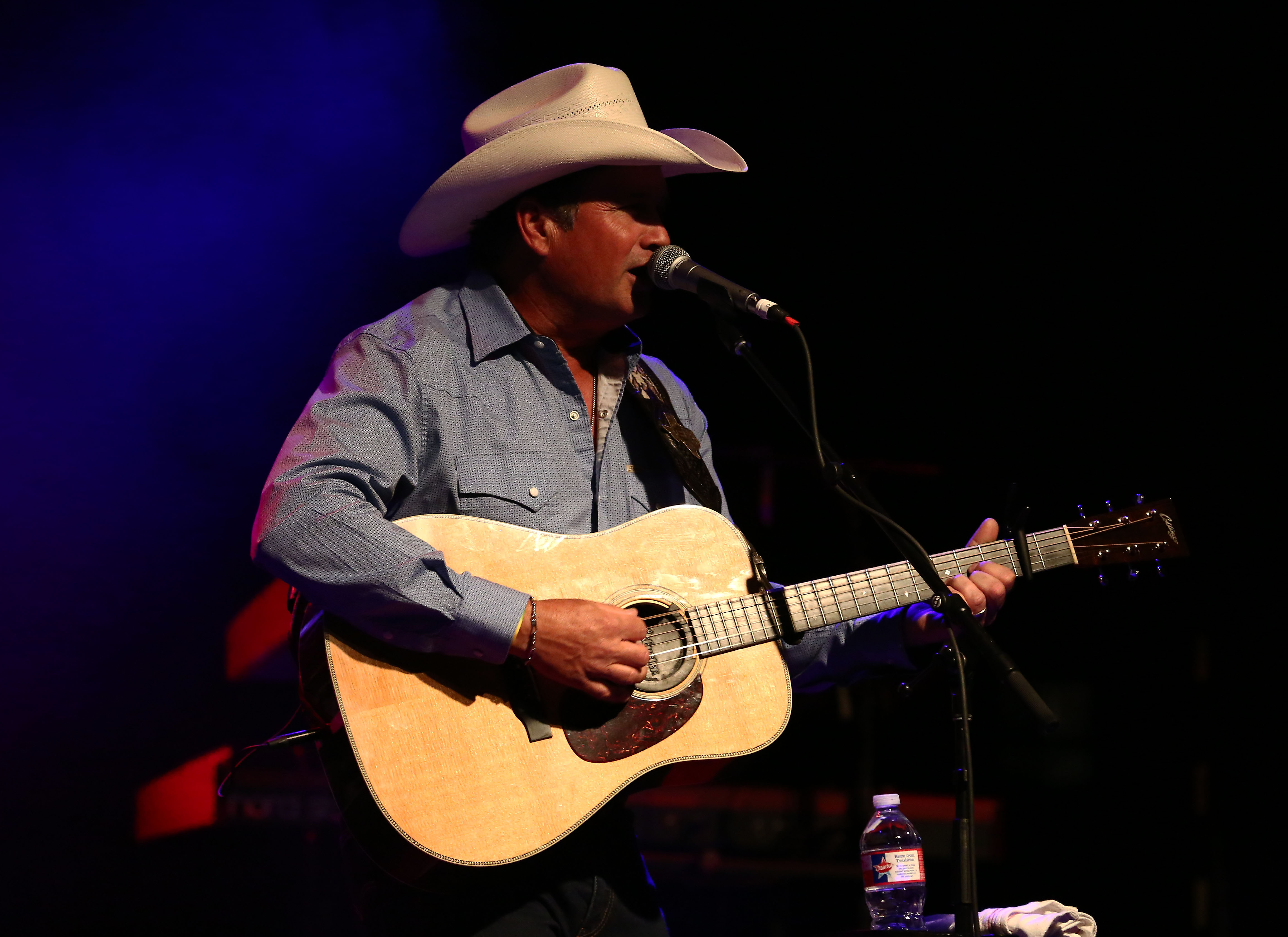 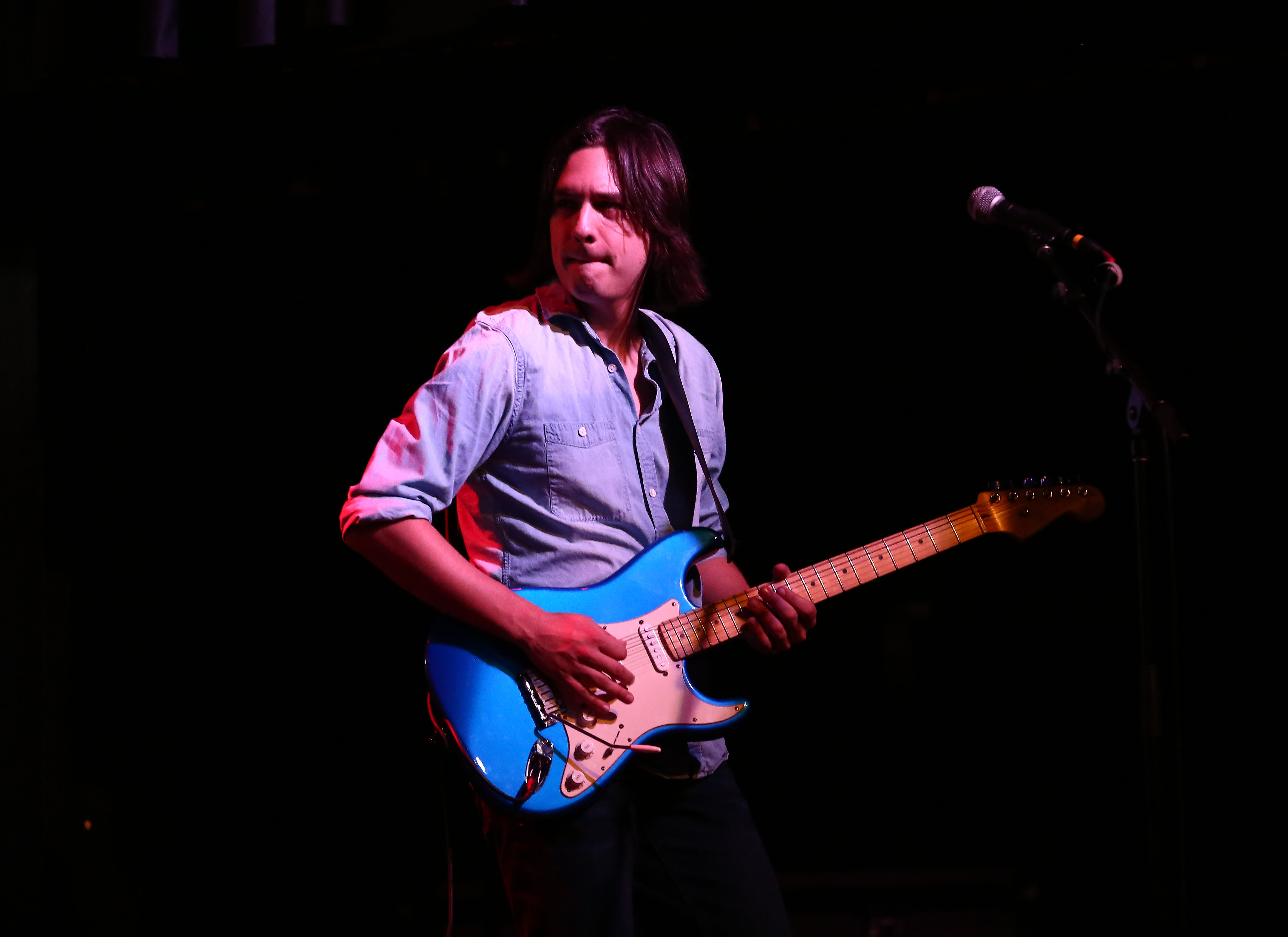 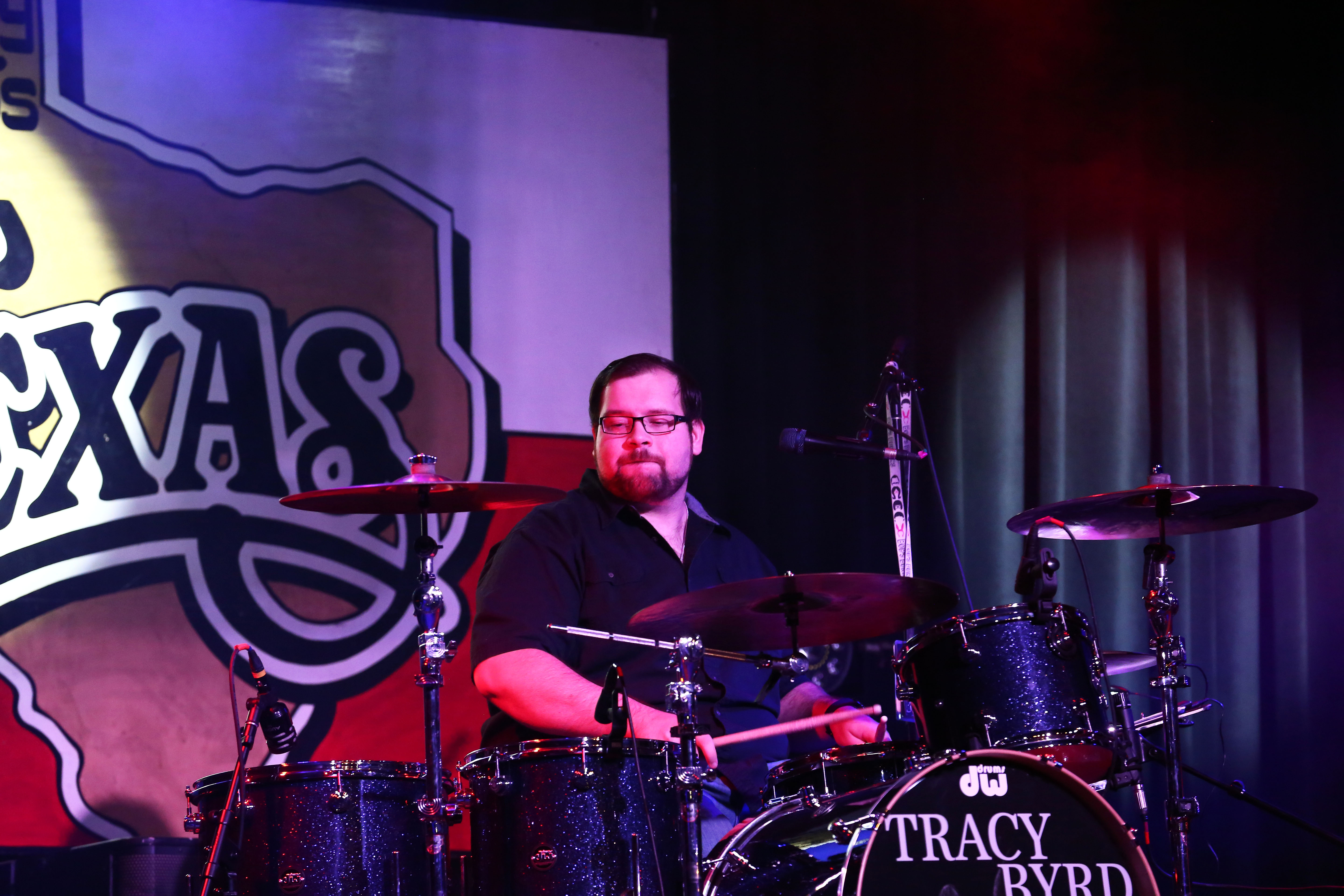 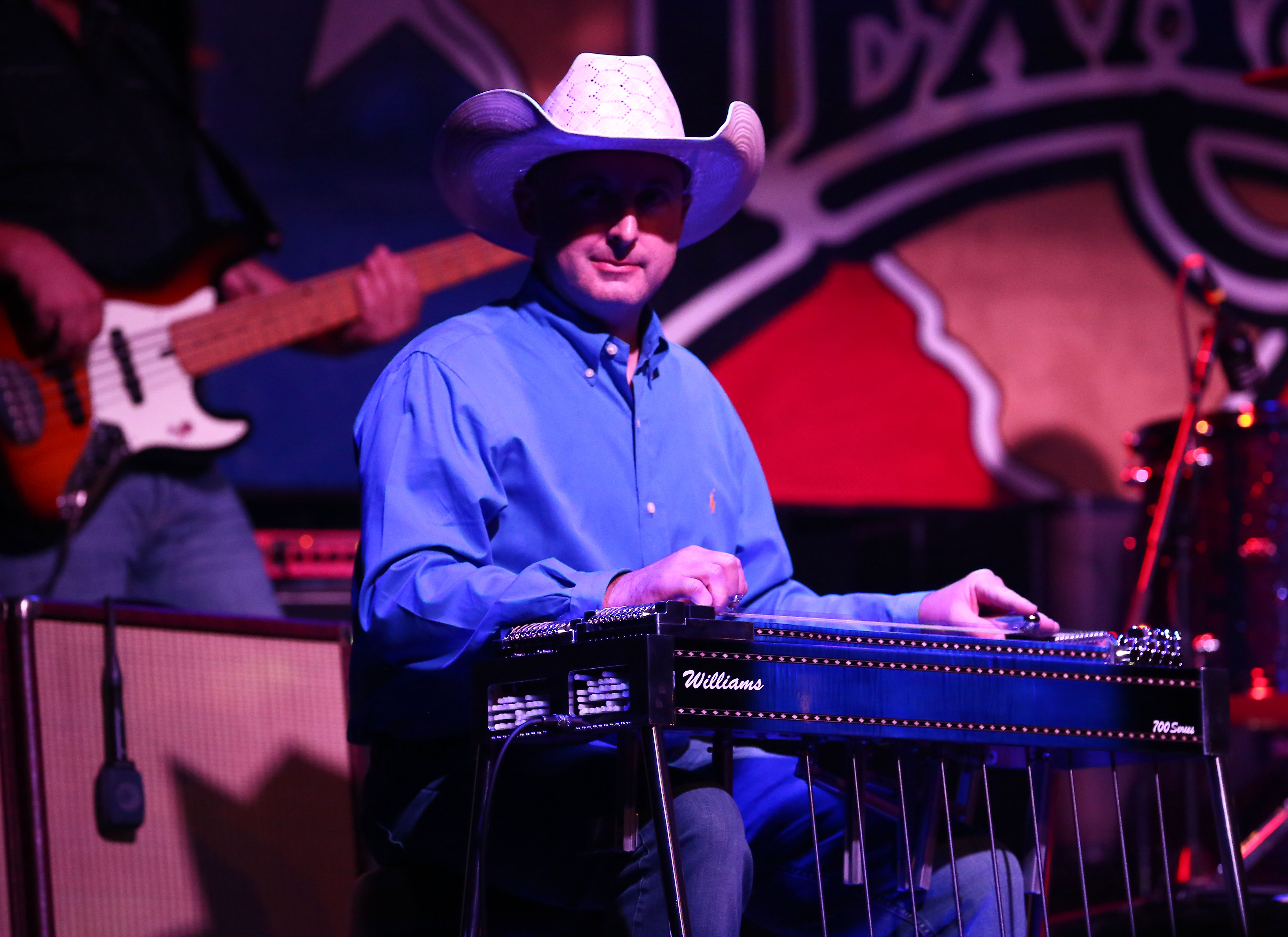 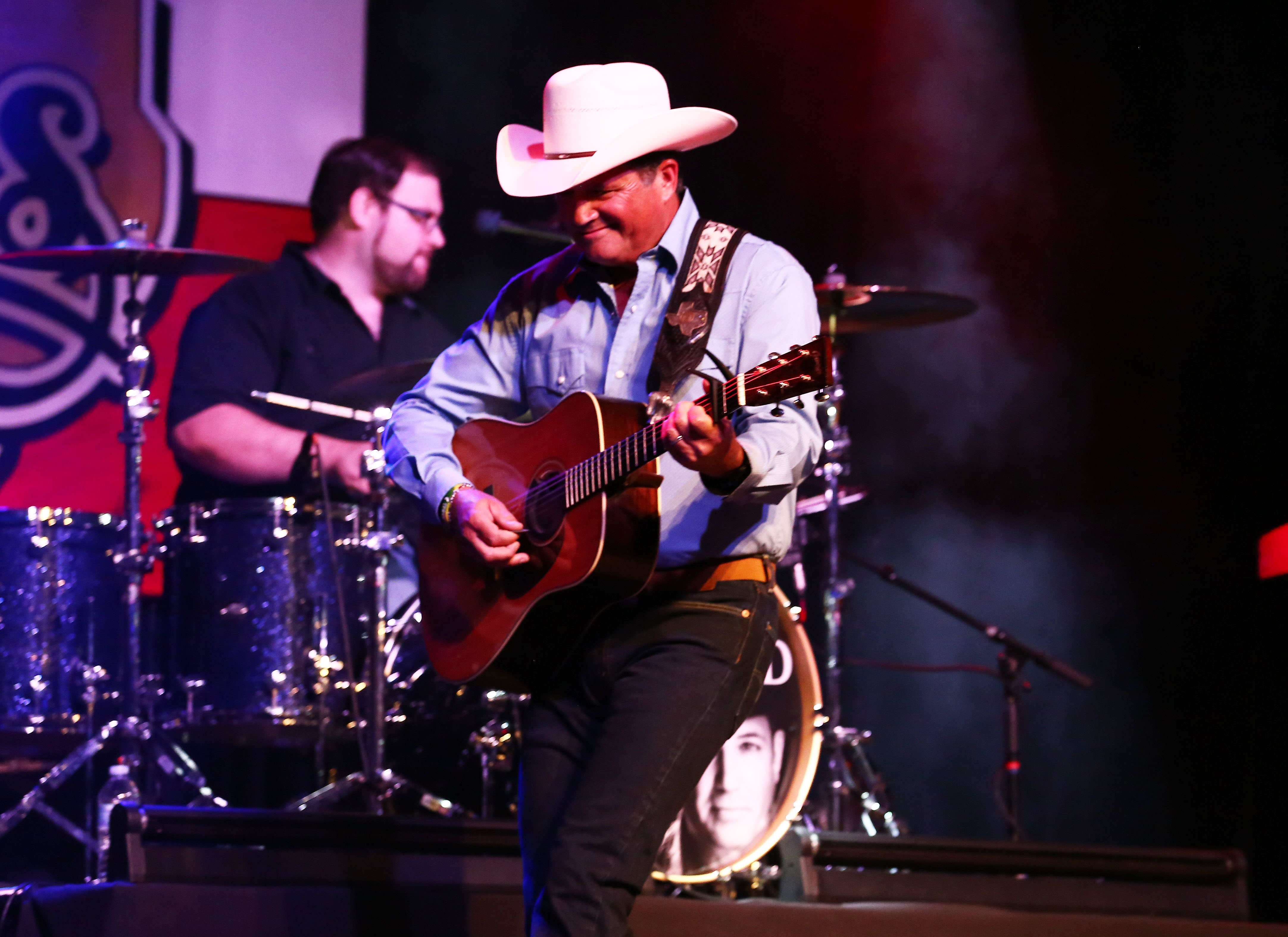 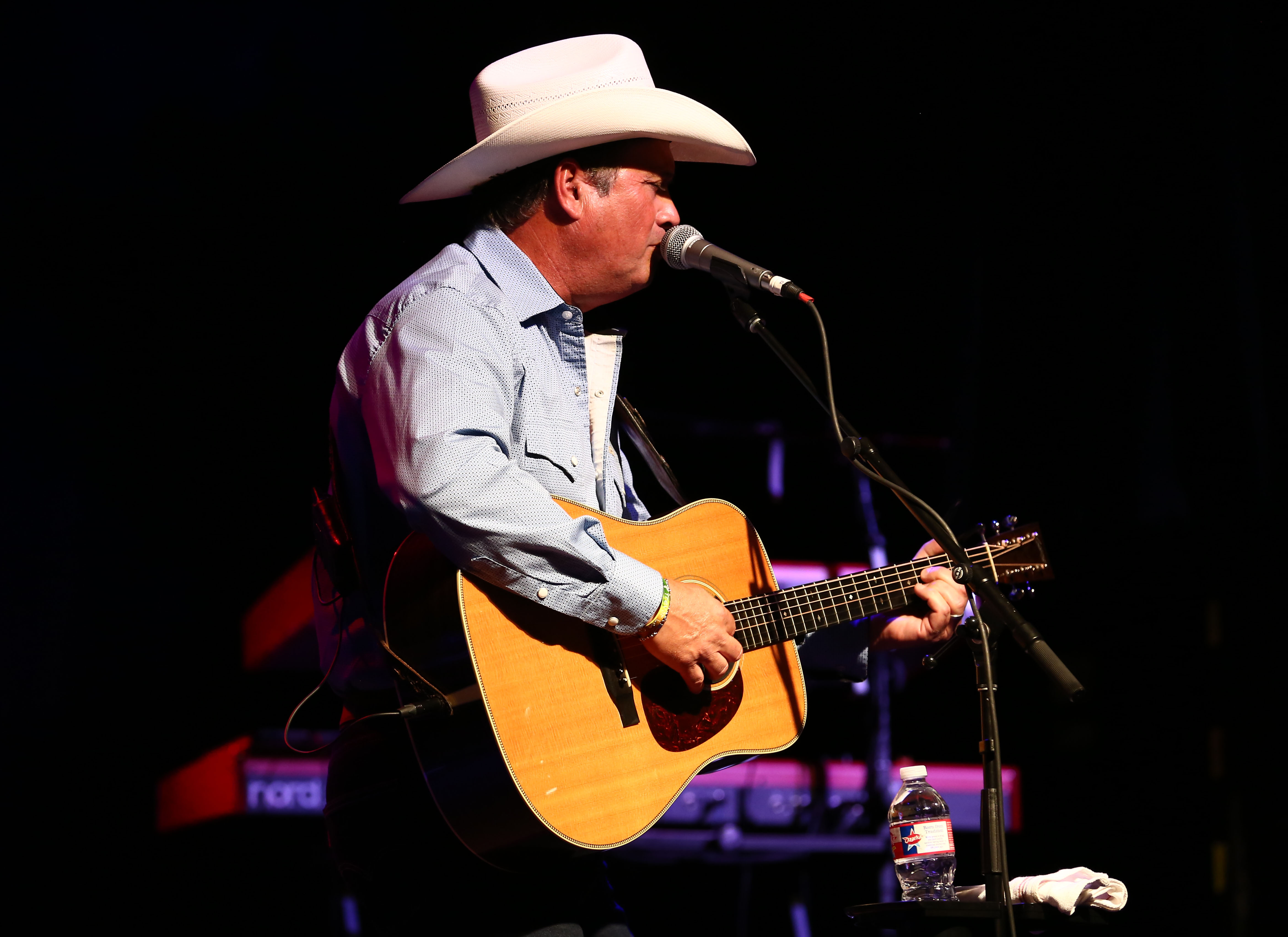 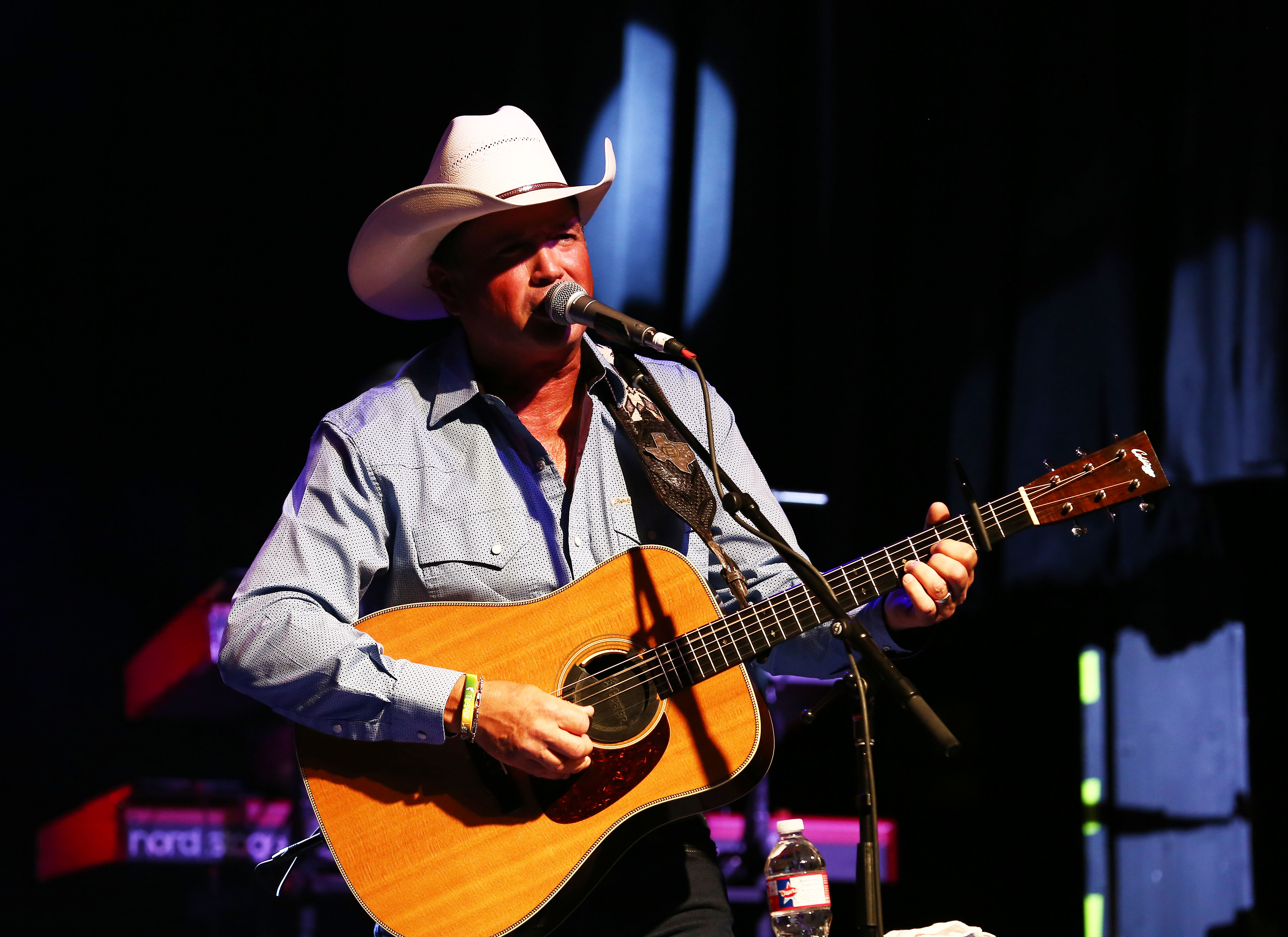 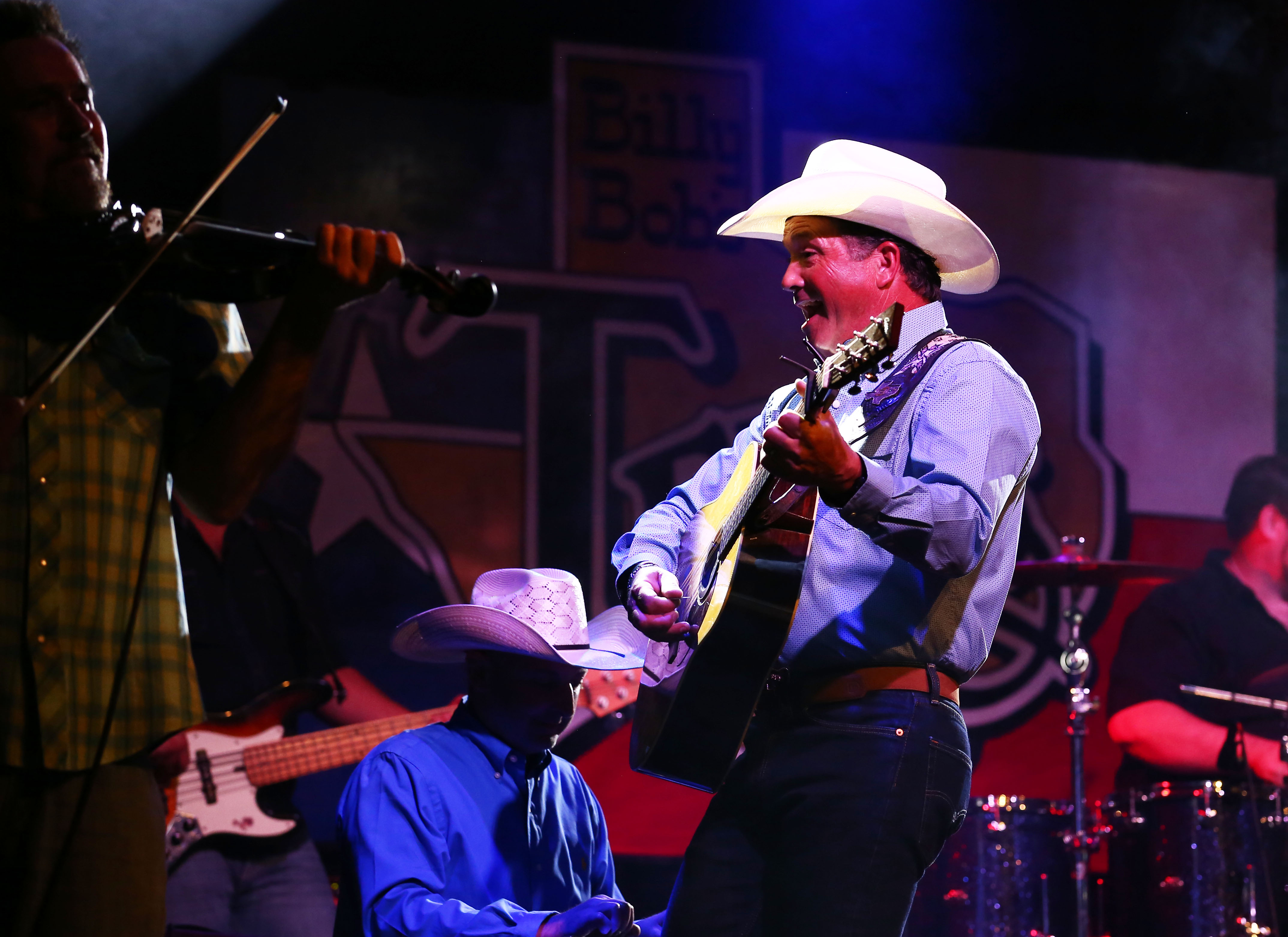 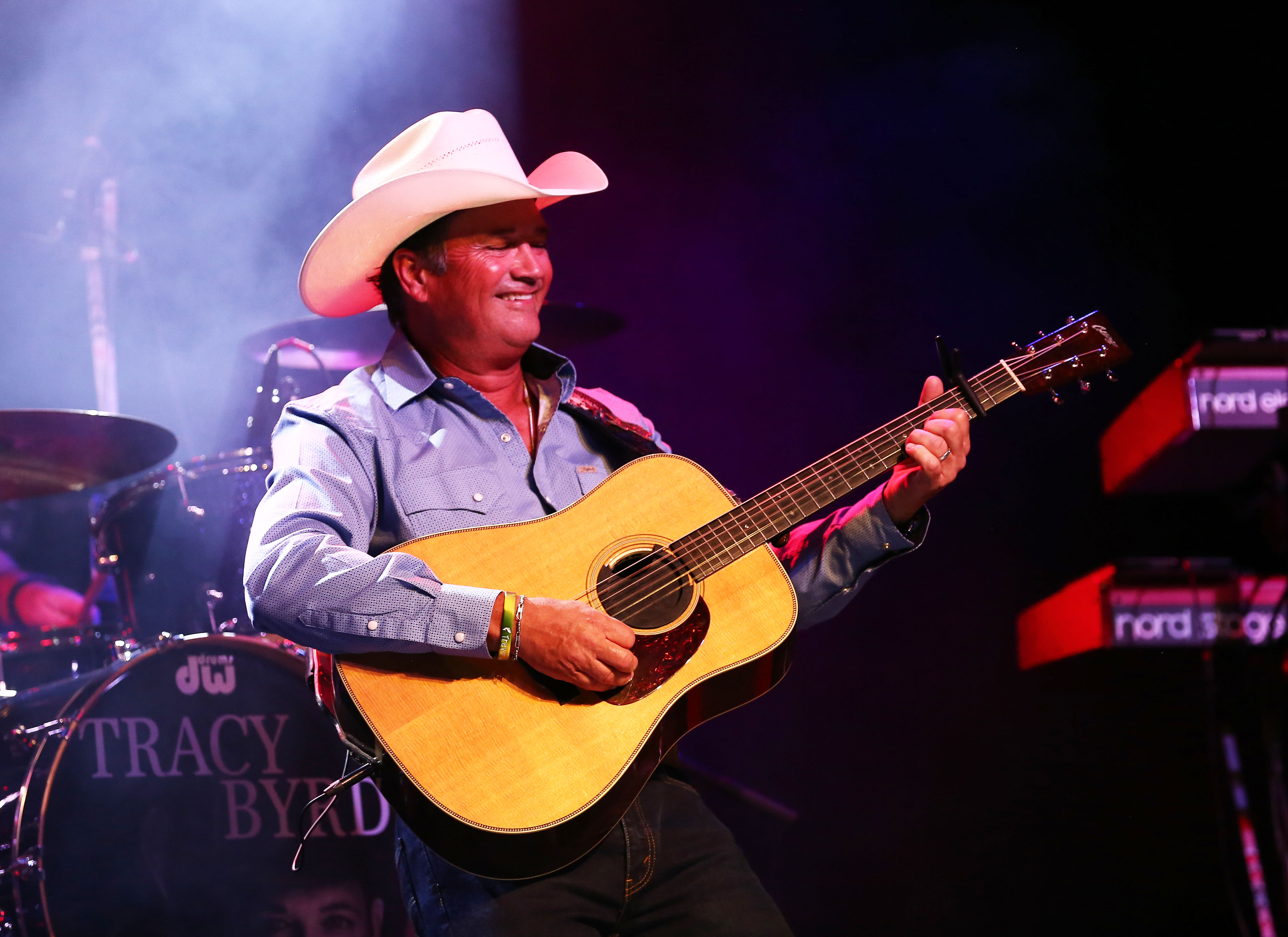 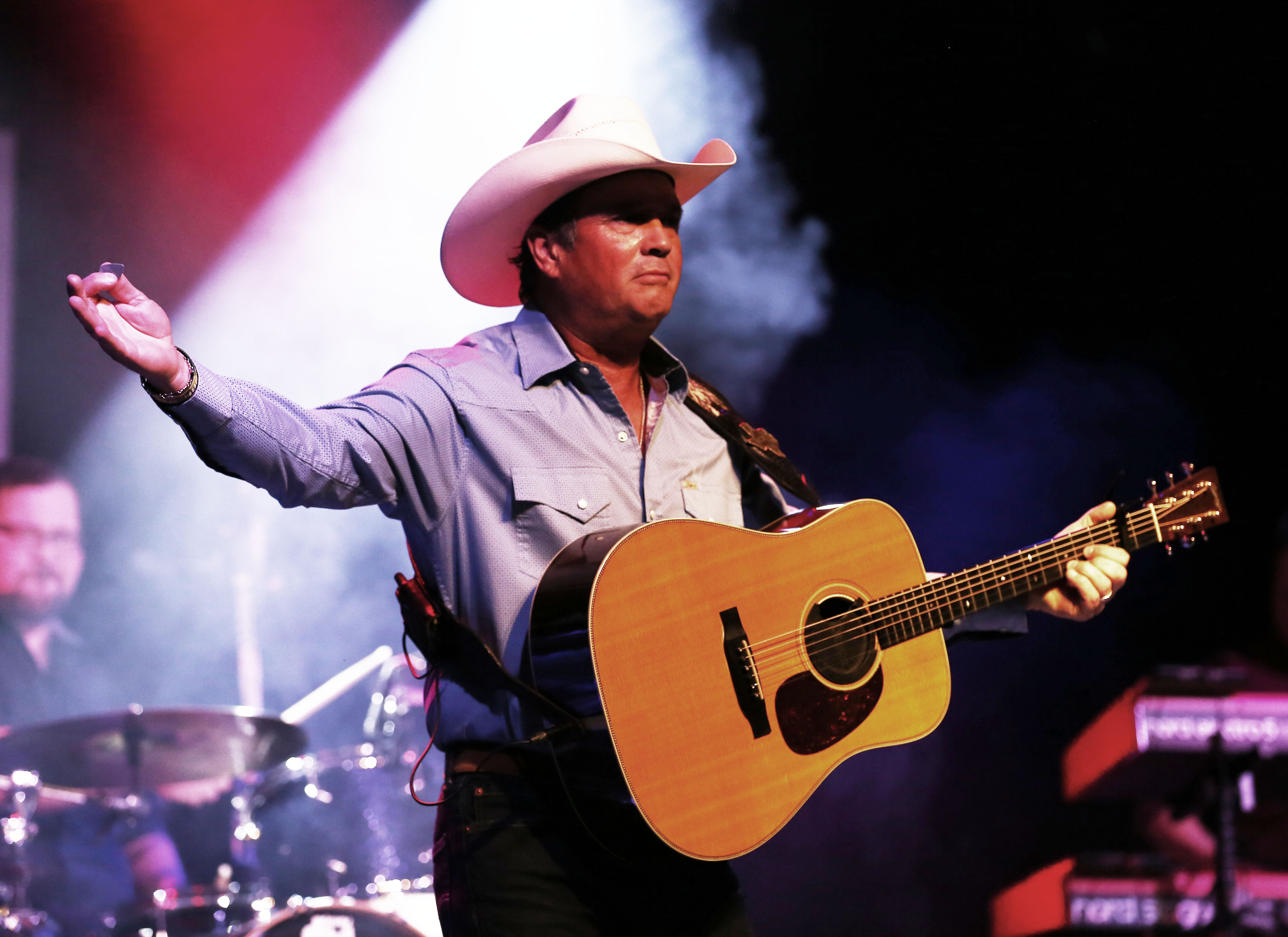 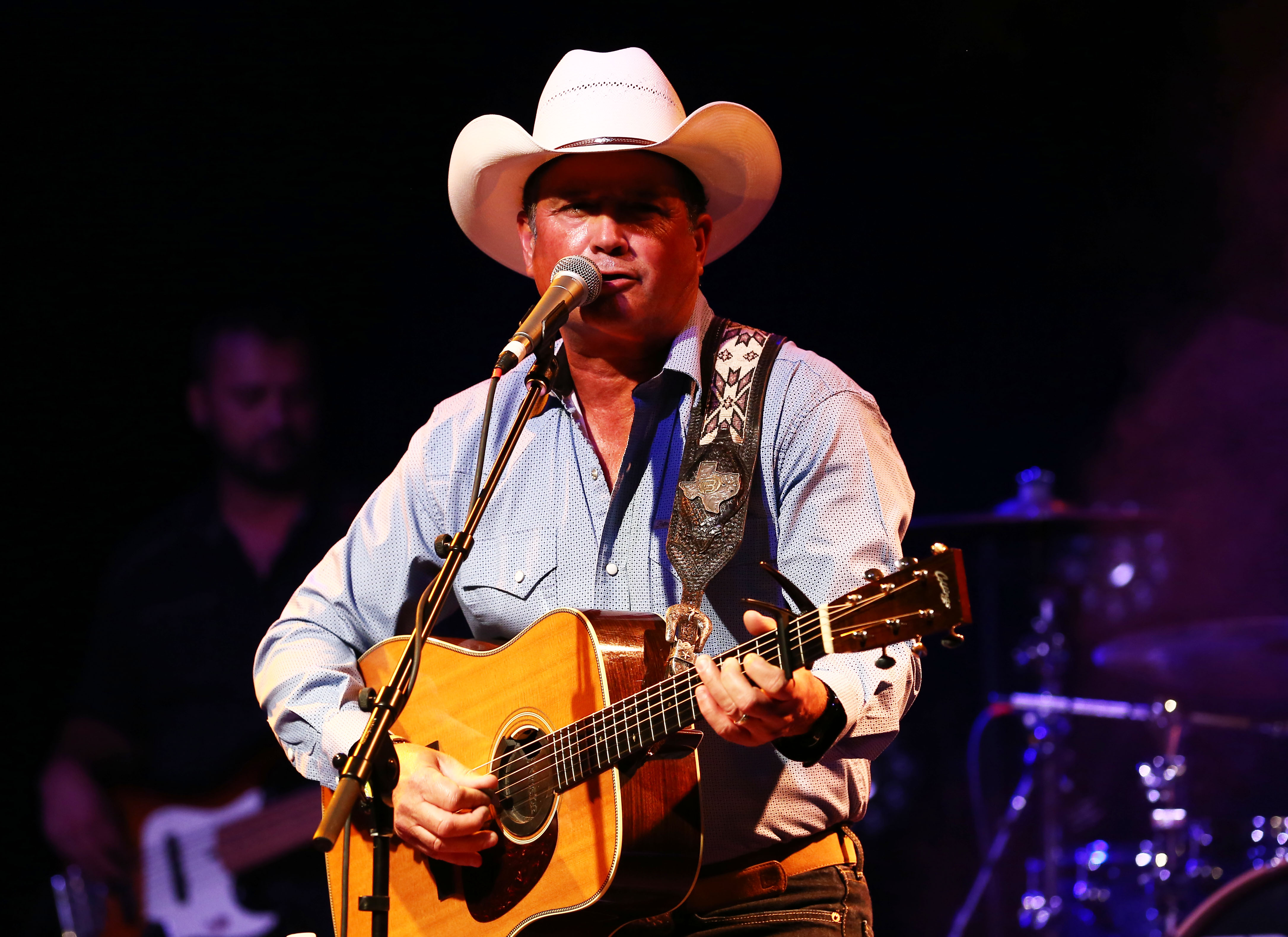 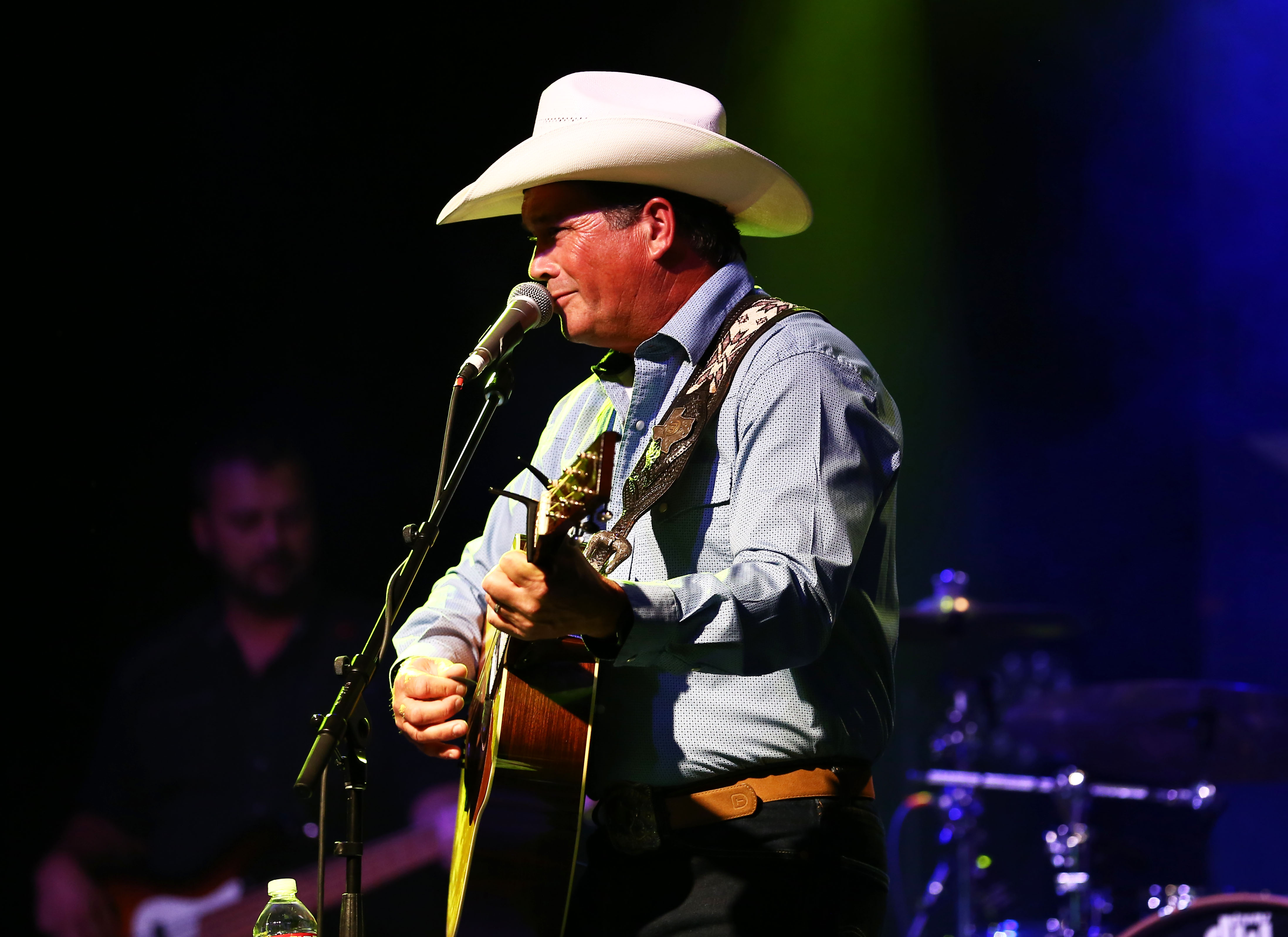 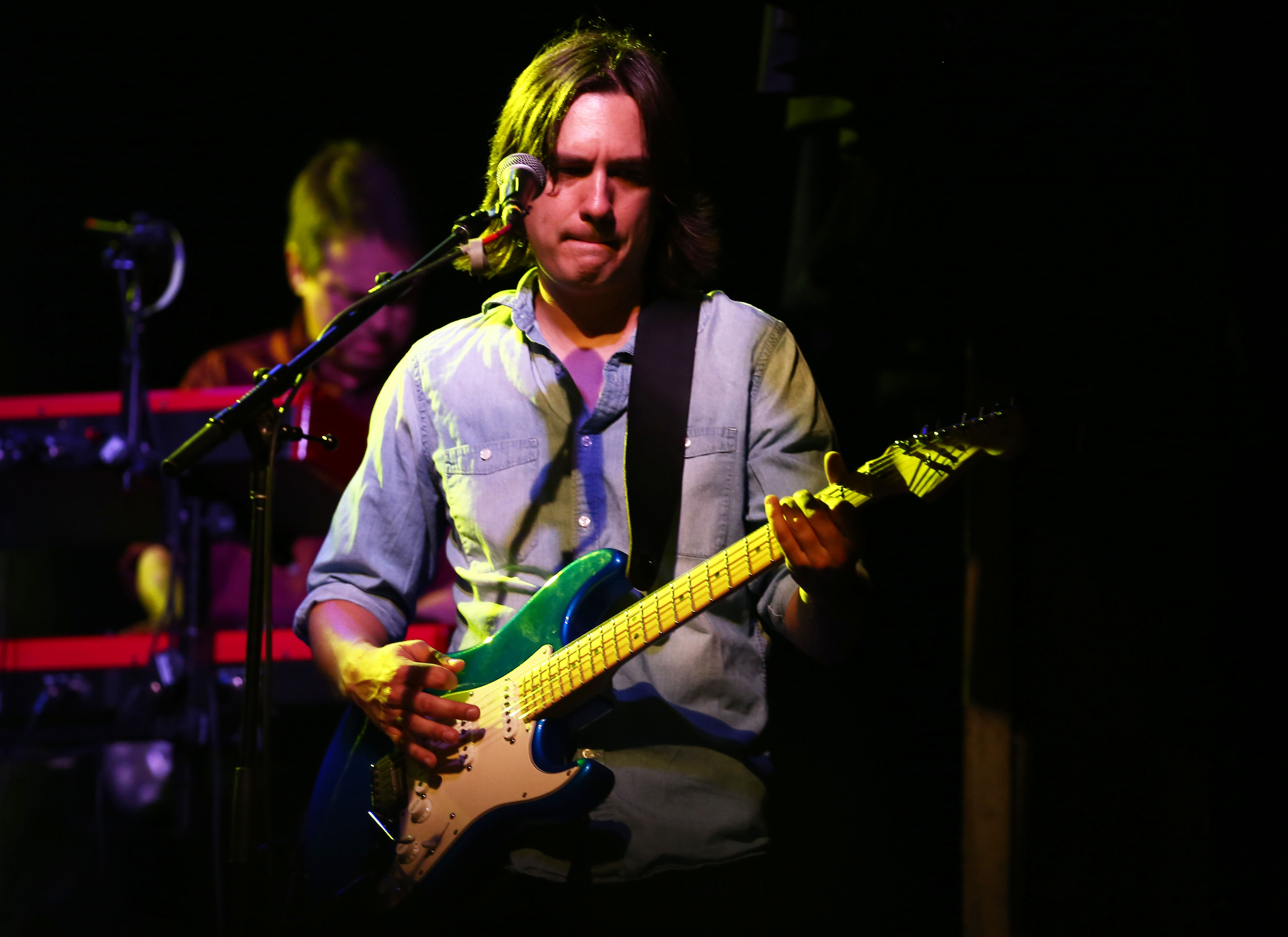 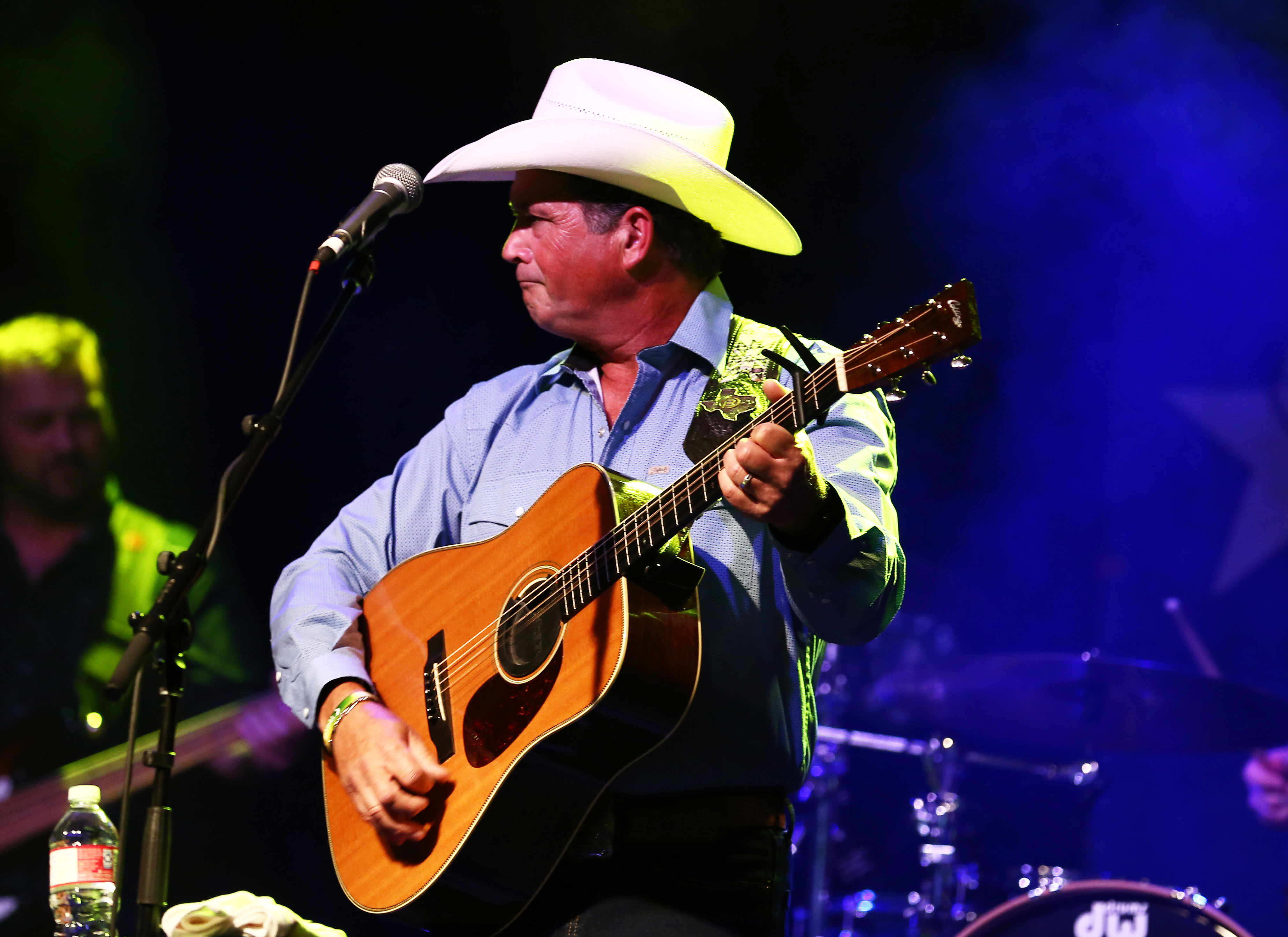 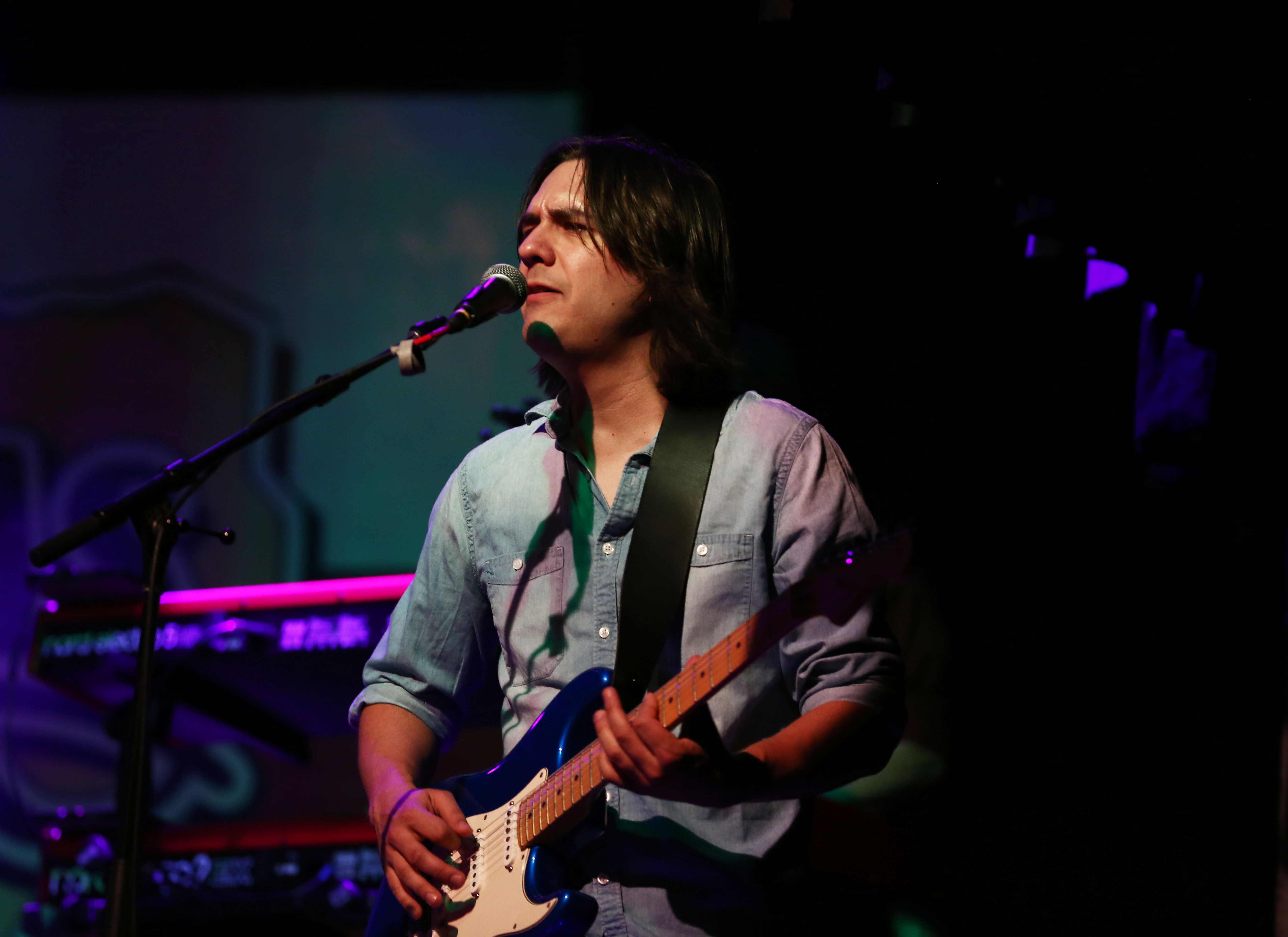 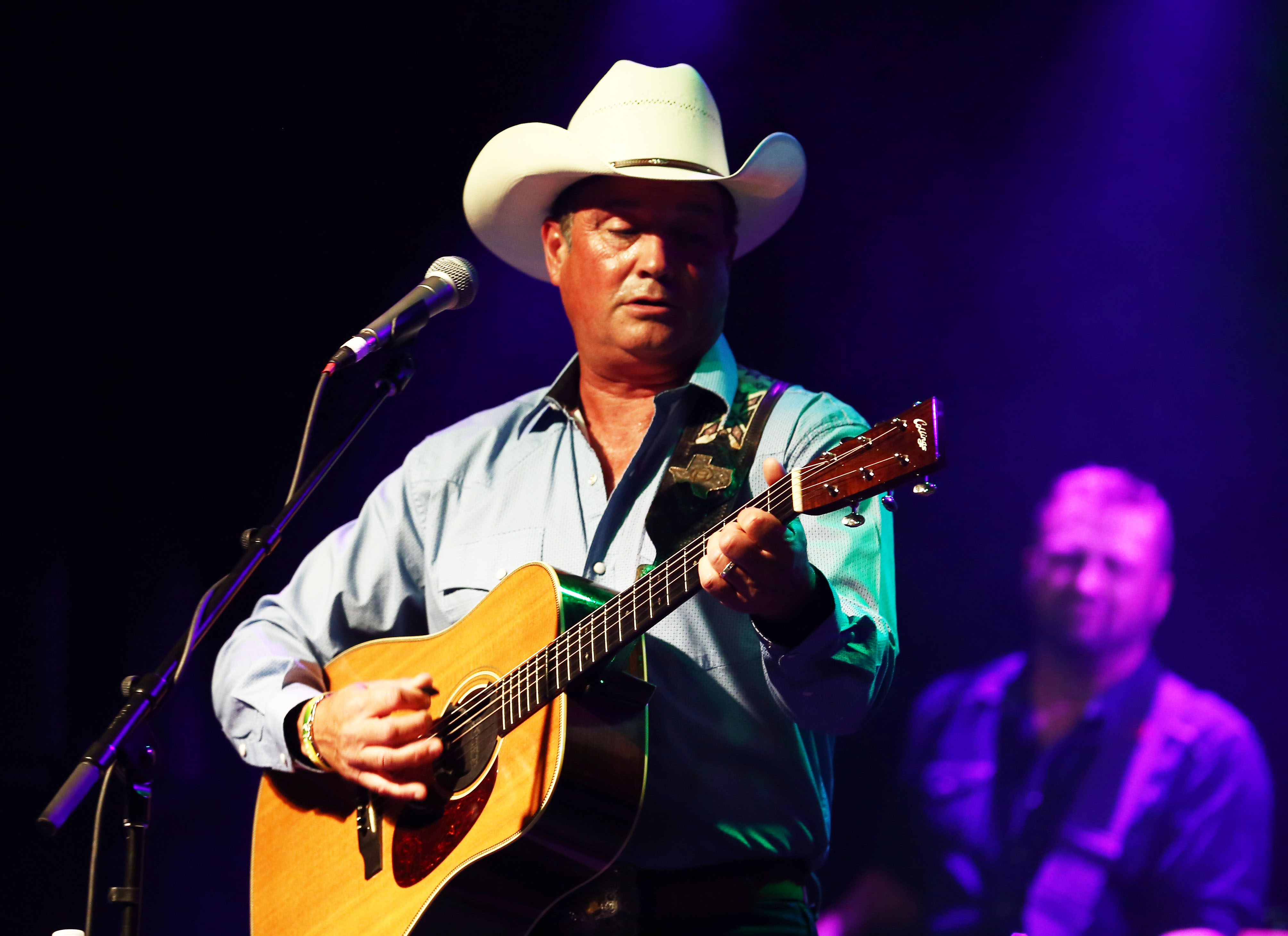 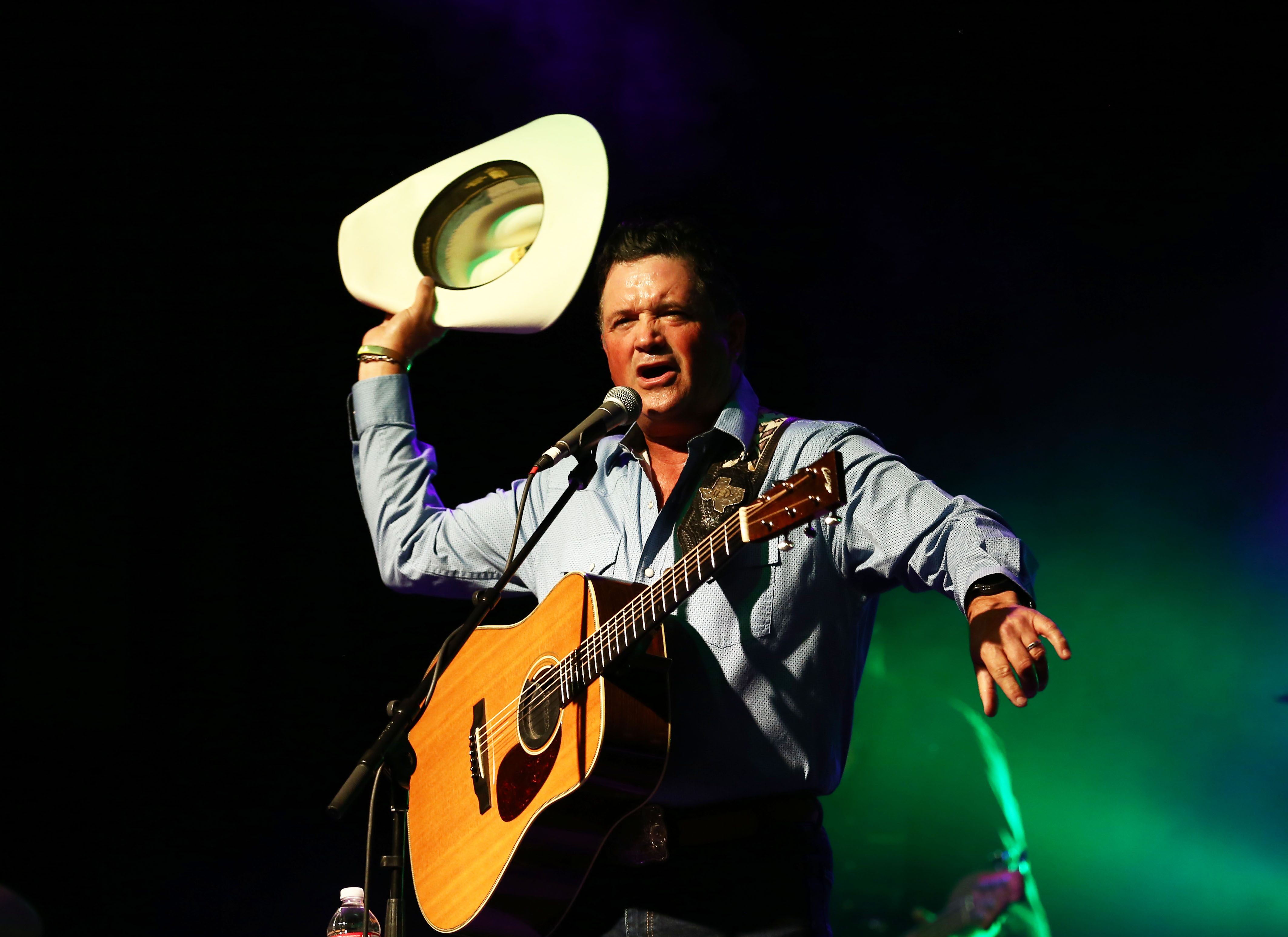 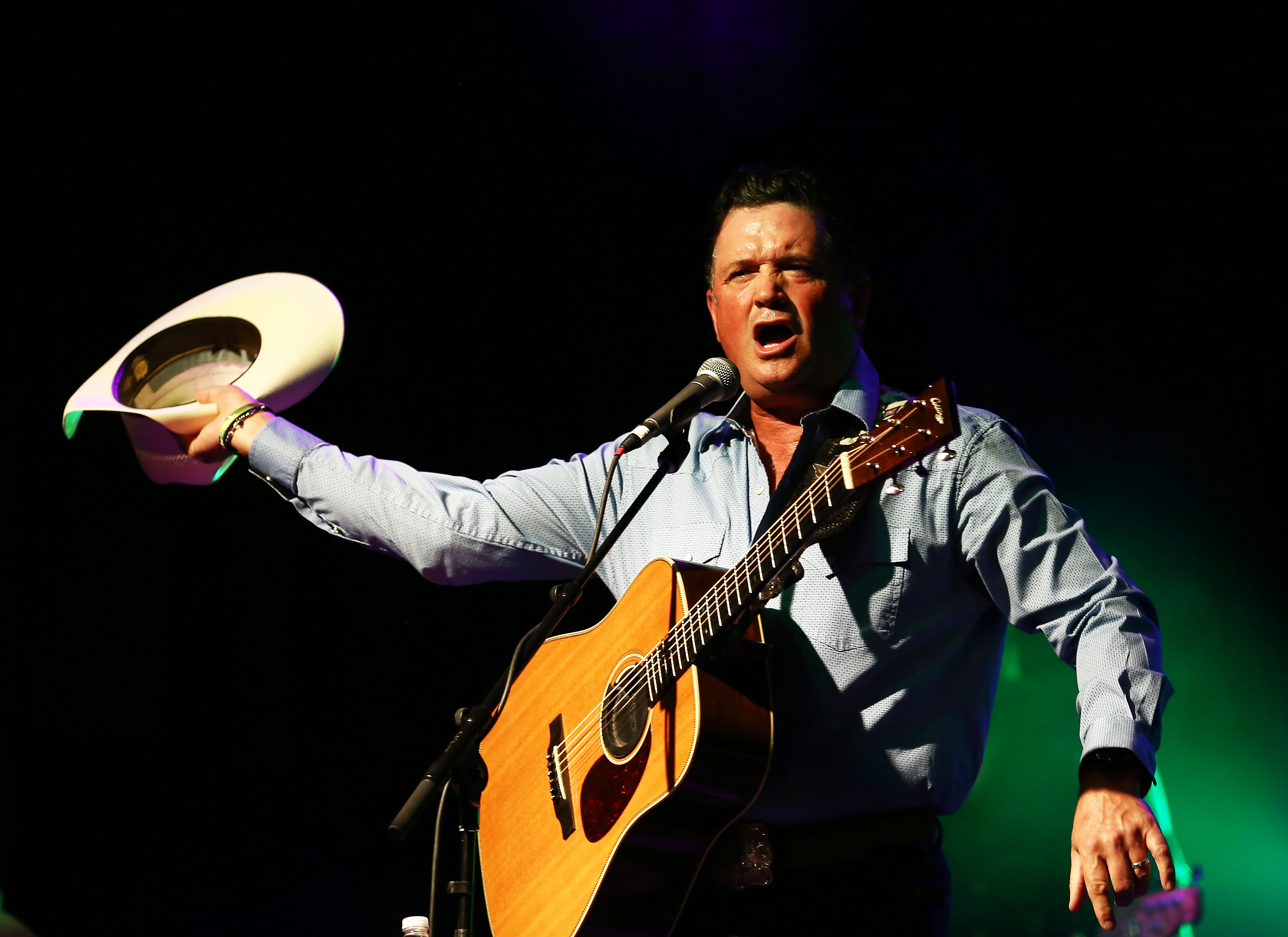 Country music star Tracy Byrd told the packed house at Billy Bob’s Texas that this was his first show in a 10 years at the iconic honky tonk in Fort Worth’s Stockyards and for many of the fans who had waited the decade to see him, it was a case of “good things come to those who wait.”

Byrd started things off with a slew of his big hits including Lifestyles of the Not-So Rich & Famous, Ten Rounds with Jose Cuervo, I’m from the Country and Big Love.

Byrd interacted with the crowd throughout the evening, taking the time to acknowledge birthdays and anniversaries of those in attendance and stopped down to read a letter from a fan on the front row that said Byrd was the reason her children exist. Originally, Byrd asked if they met at a show and after performing Love Lessons, he revisited the topic and asked if they were just at home listening to his music. She said they had met at a Tracy Byrd concert 22 years ago, to which Byrd replied that he liked his version better.

Byrd intertwined some new material from his latest release All American Texan with his seminal hits and great renditions of Eagles classics Desperado and Lying Eyes and Michael Martin Murphy’s Wild Fire.

Of the evening’s many highlights, when Byrd welcomed Albuquerque resident Matthew Begay out to play the steel guitar for two of Byrd’s best known hits, Holdin’ Heaven and Don’t Take Her She’s All I Got. Byrd told the story of how he was playing a sold out show at a casino in Mexico and Begay had tagged him on Instagram saying how he wished he could go to the show and see his favorite artist, but that he was not old enough to get in the casino.

Byrd not only got Begay access to the show that night, but after seeing his steel guitar artistry on his Instagram profile, he welcomed Begay on stage to play a couple of songs. With Begay set to go off to the Navy in September, Byrd welcomed him to the stage at Billy Bob’s and the only thing bigger than the smile on Begay’s face was the ovation that he received from the crowd.

Byrd wrapped up the night with 1995 Country Music Association Song of the Year The Keeper of the Starsand another top five hit, Watermelon Crawl.

Throughout the evening, it appeared that Byrd was genuinely enjoying himself and it translated to the crowd, many who made their way over to their merchandise area in hopes of snagging a selfie with Byrd while hoping that he will be back in DFW before another decade is in the books. 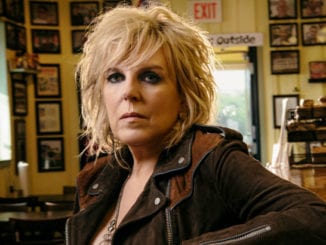 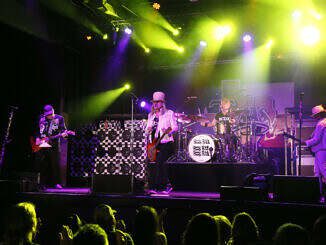 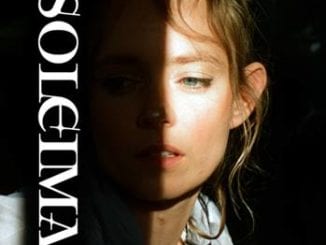