Parade of Flesh is a solo “boutique” booking entity based in DALLAS, TX. Originally founded as a live music-video site in 2003. I began hosting random, hand-curated, (DIY) shows from 2004-06, then in 2007 became a little more consistent.

Shows on Sunday through Thursday will end between 11pm & Midnight. Unless stated otherwise.

Shows on Fridays & Saturdays will end between Midnight to 1am. Depending on venue and band.

Parade of Flesh is not a corporate funded company disguised as an independent; nor do we have “INVESTORS”.  We are the real deal: a truly independent promoter/booker focusing on QUALITY not quantity. We would rather book and promote bands we enjoy than bands we feel “meh” about; we realize not every artist is for us. 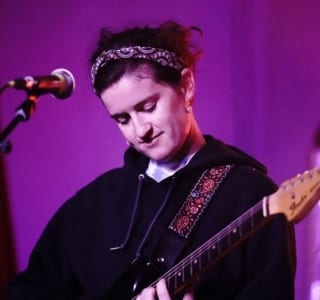 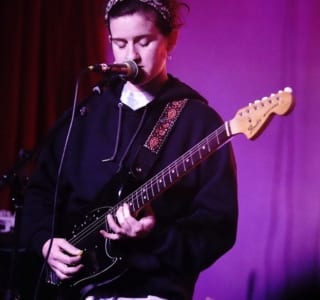 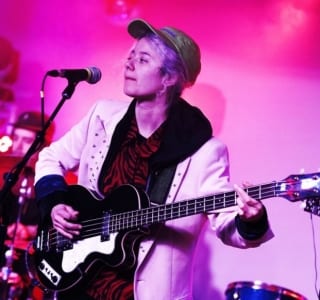 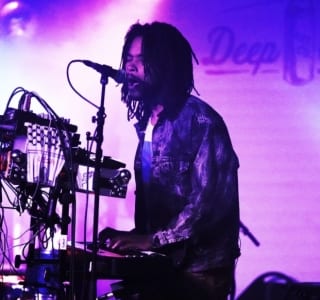 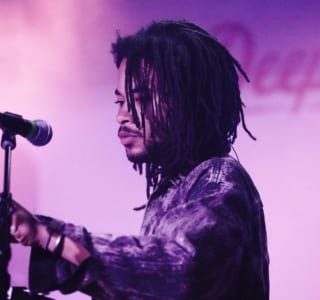 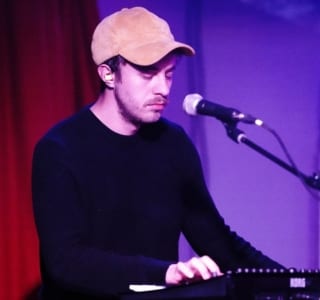 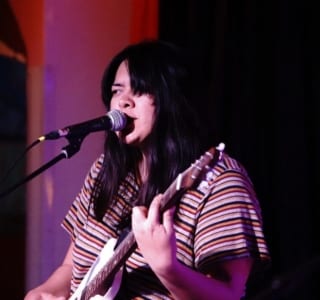 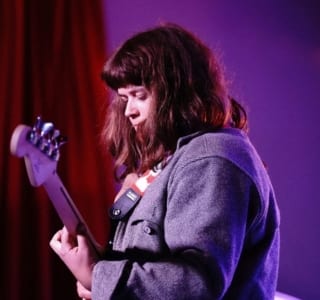 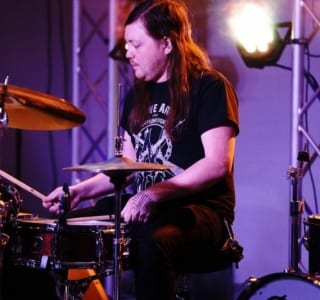 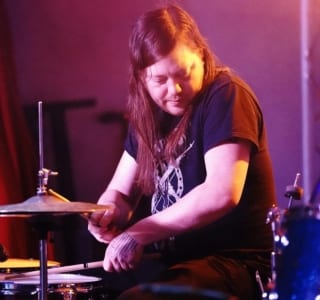 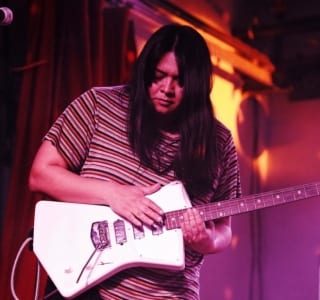 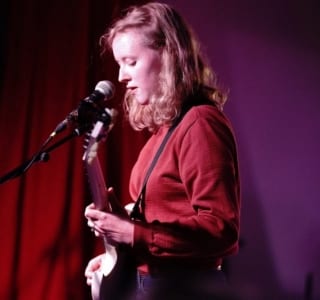 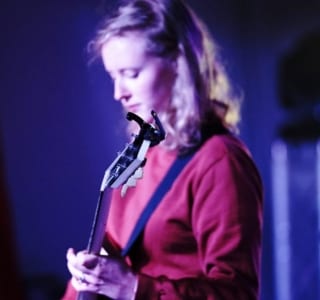 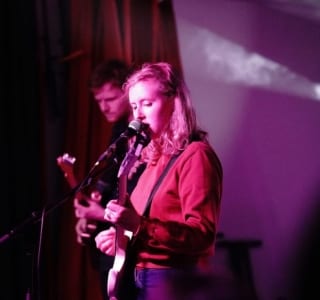 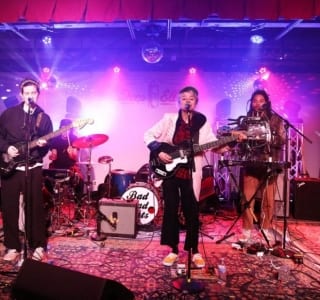 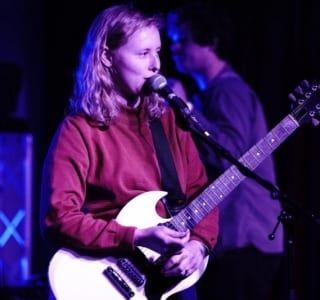 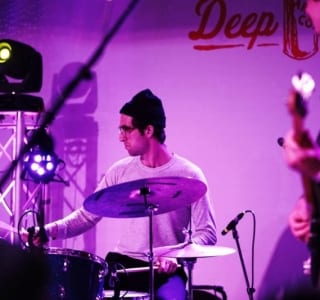 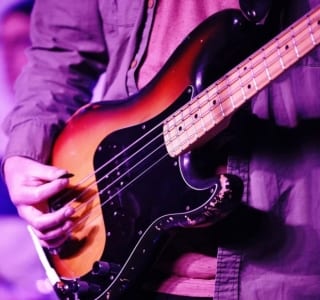 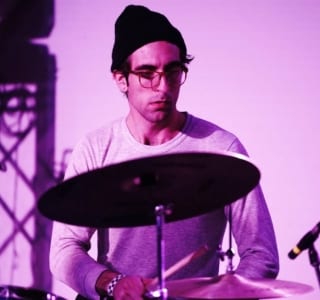 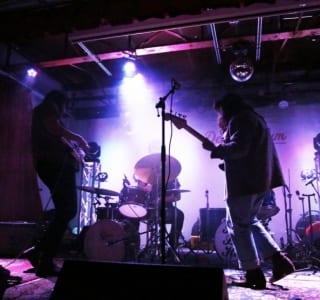