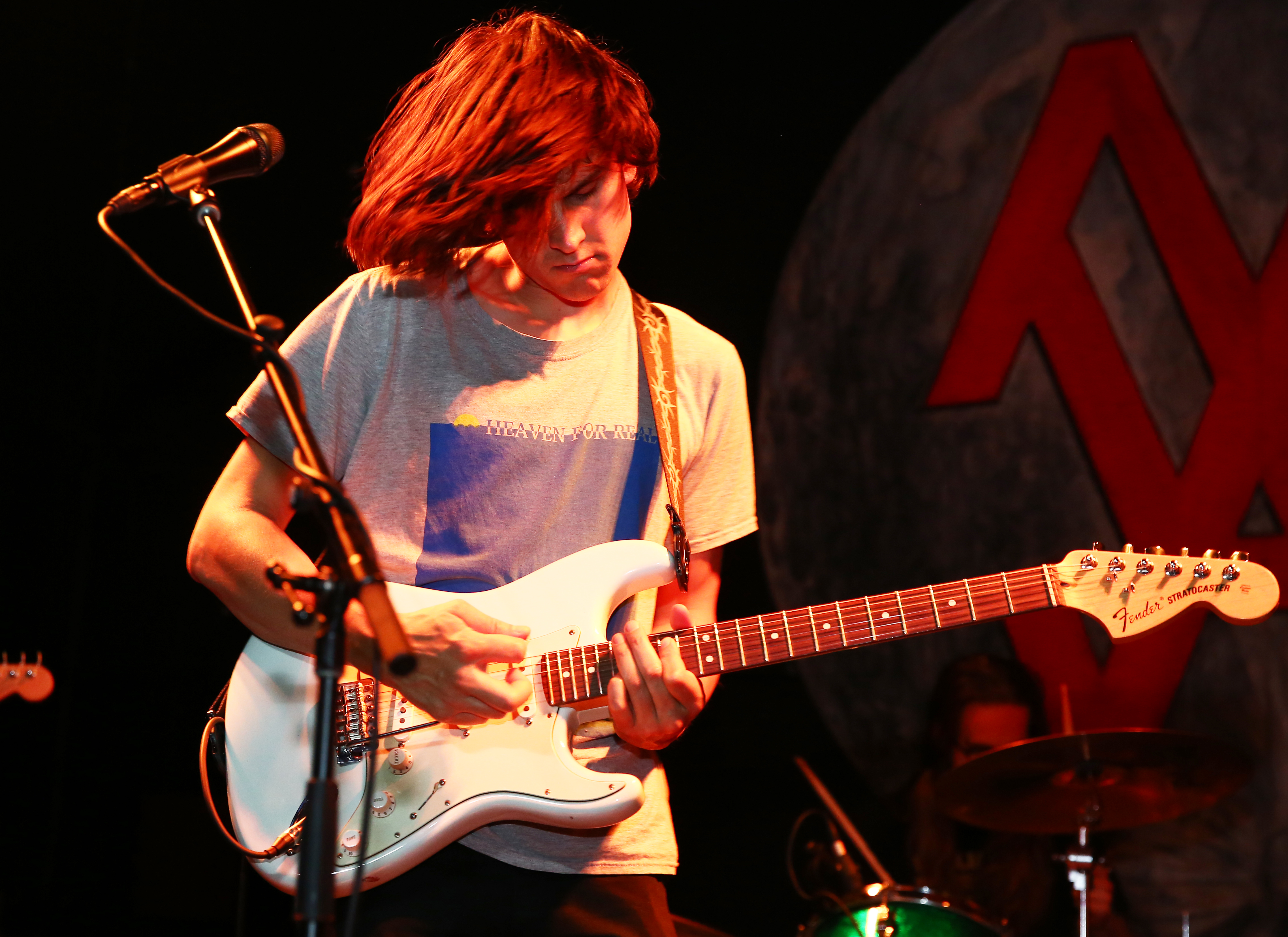 Vancover’s Jo passed finishes up its three-city Texas tour at Main at
South Side.
Jo Hirabayashi started Jo Passed in Vancouver with drummer Mac Lawrie
and later moved to Montreal where they enjoyed a vibrant local music
scene.
With major US cities like Boston only a 100 miles away it seemed
to be the perfect fit but Joe and Mark ended up moving back Vancouver,
eventually adding two new members, Belle BeBe on guitar and Megan Magdalena on
bass.
The band that has sometimes been referred to as Art Pop has also
had their debut album, titled Their Prime, compared to “fucked-up
Beatles,” which Jo takes as a compliment. 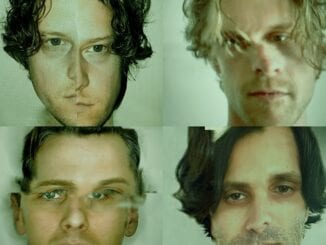 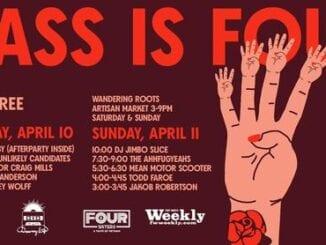 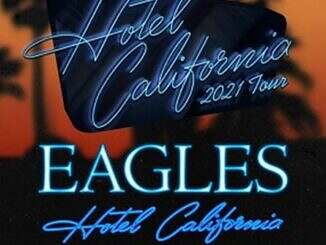