Guitarist Nita Strauss comes from a strong line of classical musicians, and that lineage shines through in all her sonic endeavors.

Strauss started getting international attention for her work with The Iron Maidens (an all-female Iron Maiden cover band) from 2011-15. She has toured the world, playing guitar for the likes of Femme Fatale, Jermaine Jackson and Alice Cooper, but her most notable accomplishments are her riffs on her solo album, “Controlled Chaos.”

Strauss played all the guitar and bass parts on the album, which, due to pre-orders, was sold out before its September 2018 release. She also produced the album, and did the majority of the engineering as well.

Strauss, a descendant of Austrian composer Johann Strauss, was the first female artist with her own signature Ibanez guitar, the JIVA10.

Strauss’ energy and mastery should make for an instrumental onslaught Thursday night at Trees, so get your tickets now before they sell out. 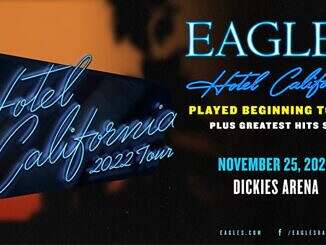 The Steve Miller Band coming to Fort Worth 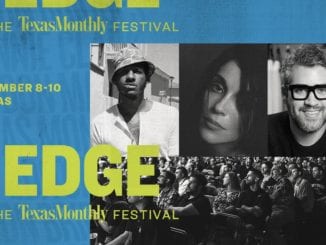 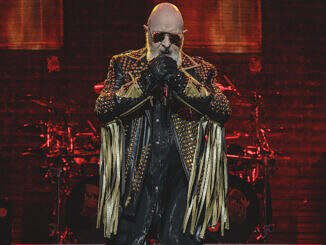