The Greek-born Fort Worth singer is ready to drop a new EP.

Just a few years ago, Abraham Alexander had never written a song, let along recorded and released one. After dropping his debut single, “America,” in 2017, Abraham’s rise has been meteoric. The 27-year-old has headlined Friday on the Green, acted as an ambassador for Hear Fort Worth, and recently released his second single, “Lovers Game,” that he recorded at Abbey Road Studio in London.

Alexander answered some questions via email while in London working on his up-coming EP, due to be released later this summer.

The Audiohead: I know you’ve been working on new material, how’s that coming along? When will you be ready for your next release?

Abraham Alexander: I have been working on an EP for the past year now and I’m about to tie it all in a nice little bow. Just putting together finals touches on things. The whole EP should be ready by the end of the summer.

You’re making a lot of trips to London lately. Can you explain to our readers why you’re making these trips?

That is where I am producing my EP. I have built a community of producers and songwriters that I trust and feel free to create with.

How do you describe your music to people who have never heard it?

I am by trade a songwriter, so I’m very much a singer-songwriter with heavy soul and blues influences.

Who are some of your biggest influences?

Gary Clark Jr., John Legend, Jimmy Hendrix, Bob Dylan, Michael Kiwanuka, and Marvin Gaye. I love all sorts of music and always find it hard to name influences. I truly feel that I’m influenced by so much.

Your first song was a protest song, and your most recent release was of about the complications of love. How do you go about determining the subject matter of a song?

I let what ever moves me determine the subject matter. If something does not move me, why would it move someone else?

How has your sound evolved since your first release a couple of years ago? What have you learned about song writing?

I am still in the developing stage and hope that I always stay in that mindset. What I am quickly learning about myself as an artist is my opposition on being boxed into one category or one genre. I do not want to stunt my growth by putting myself in a pigeonhole. I want my voice to be a universal sound that transcends time, genre, and culture.

Are you planning a tour or more live shows soon?

Yes, of course, but nothing in the immediate future. My goal at the moment is releasing the EP and making sure I dot my I’s and cross the T’s.

You’ve been pretty active with Hear Fort Worth and the City of Fort Worth. How has that helped you? What have you learned from those experiences?

The city of Fort Worth has helped me immensely. They have helped me in ways that I can not even begin to explain. Knowing that my own city is behind me and believes in me gives me so much courage to go out and represent the place that I love so dearly. 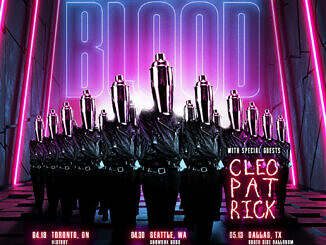 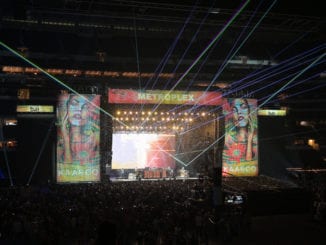 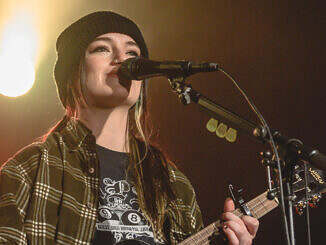 7 Comments on Q and A with Abraham Alexander