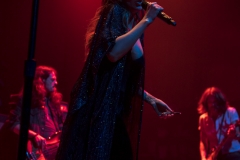 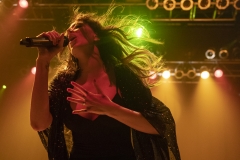 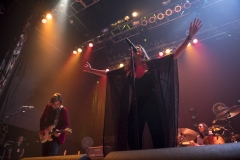 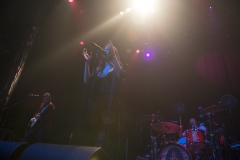 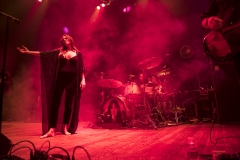 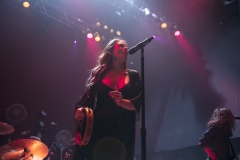 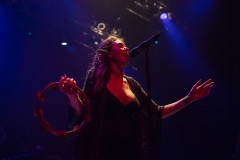 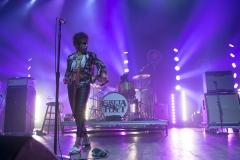 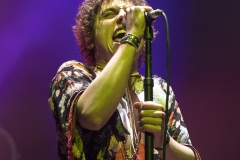 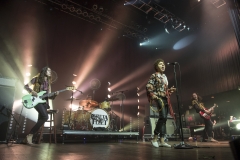 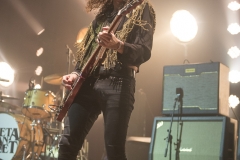 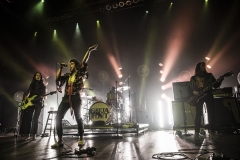 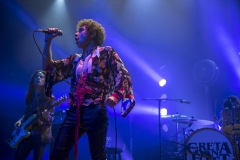 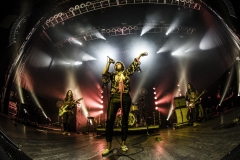 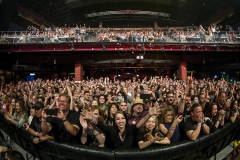 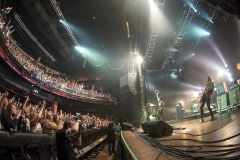 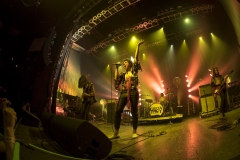 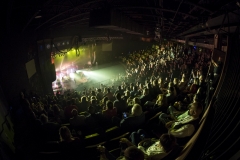 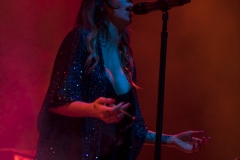 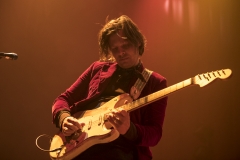 Photos and article by Jerome Miron.

Live Nation and the Dallas House of Blues welcomed Greta Van Fleet to a sold-out show Wednesday night and the boys did not disappoint. Consisting of brothers Josh Kiszka on vocals, Jake Kiszka on guitar, Sam Kiszka on bass, and childhood friend Danny Wagner on drums, all hailing from Michigan, this band has been touring the US and Europe in support of their second EP, “From The Fires.” GVF opened with an extended version of their debut single “Highway Tune” with Josh showing his singing talents that many compare to a young Robert Plant.

In support of Greta Van Fleet was another upcoming artist Dorothy from LA, California. Lead by lead singer Dorothy Martin, with her tinges of Patti Smith meets Grace Slick power vocals, the band has been opening for GVF on this USA leg of the tour in support of their second studio album “28 Days in the Valley.” 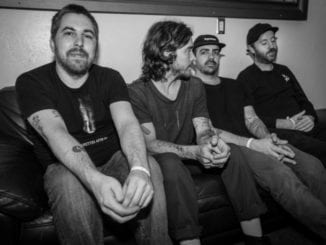 This Will Destroy You kick off headlining tour. 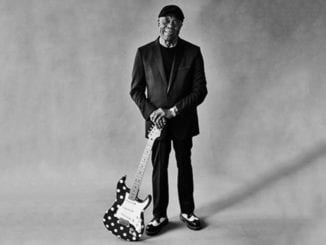 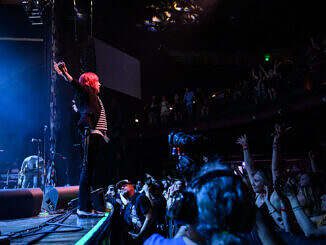