“Midnight Hour” with Ty Dolla $ign and Boys Noize dropped worldwide at midnight in all its undeniable R&B house glory that’s a departure for all involved.

For the past few years, Skrillex has been on a creative sabbatical between LA and Tokyo and non-stop working with some of the biggest names in music includingEd Sheeran, FKA twigs, The Weeknd, Kelsey Lu, Camila Cabello, Incubus, Zac Brown Band and many more not announced. 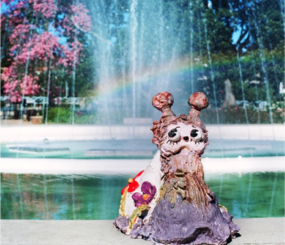 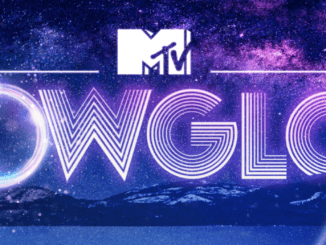